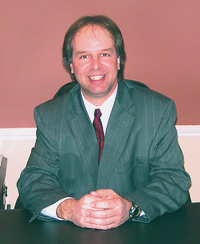 Born in 1964, Alfred grew up in Woonsocket, Rhode Island. He attended New England Institute of Applied Arts and Sciences for Funeral Directing Service and is a third-generation funeral director with more than 31 years experience in the industry. He is the owner of and a Licensed Funeral Director/Registered Embalmer and Certified Cremationist at Gorton-Menard Funeral Home and Crematory. He also owns and operates the Rushlow-Iacoi Funeral Home and Crematory in Westerly, Rhode Island and recently opened the new Serenity Cremation Center, in Coventry - a crematory that offers a Family Gathering and Witness Room for those who would like to hold small memorial gatherings or participate in the process. 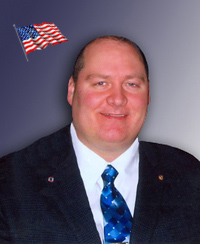 David A. Poisson, Rushlow-Iacoi Funeral Home and Crematory's Managing Funeral Director, is also a graduate of the New England Institute of Applied Arts and Sciences and a native Rhode Islander. He brings over 25 years of experience in the funeral industry and provides the latest technical aspects to the funeral home.

David is a veteran of the United States Army and has served his country in the 2nd Infantry Division in South Korea and served during the Gulf War. He was the recipient of the Multi-Cultural Leadership Award presented by Arthur Schlesinger, an aid to John F. Kennedy. He is a Licensed Funeral Director and Registered Embalmer in three states and is a past and present member of many New England Funeral Directors Associations. David is the Managing Funeral Director and a Certified Cremationist for Rushlow-Iacoi Funeral Home and Crematory in Westerly, RI and also assists with funerals and cremations at Gorton-Menard Funeral Home and Crematory and the Serenity Cremation Center, both located in Coventry, RI. He was a volunteer for the Rhode Island Medical Examiner's Office in the aftermath of the Station Nightclub Fire.

He is a proud member of the Westerly Veterans of Foreign Wars, Amancio-Falcone-Gaccione Post #8955 and serves as their Surgeon, the Westerly Knights of Columbus, Council #21, the H.W. Merrill American Legion Post #16 of Westerly, the Greater Westerly-Pawcatuck Chamber of Commerce, the Calabrese Society of Westerly, and the Westerly Armory. David, along with his wife Lindsay and son Theodore are residents of Westerly, RI and are all well known within the community. The Poisson family are all avid baseball fans. 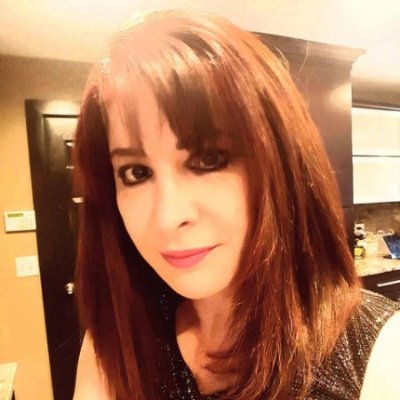 Laura Wistow, our Funeral Service Manager, oversees the general operations of the funeral home and crematory. She performs a wide variety of duties, such as planning and allocating the resources of the funeral home, handling administrative tasks and backend office projects, community events and programs, and coordinating marketing and public relations.

Laura also organizes our "Celebration of the Lives We Have Loved" holiday memorial service, in which we invite all of the families we have served and supported over the past year to come back to the funeral home for a non-denominational service which offers the care and support that so many need when they are going through such a difficult time during their first holiday without their loved one. Families have found this service to be very healing and uplifting at a time when it is most needed.

Laura graduated from Woonsocket High School in 1981 and Rhode Island School of Design in 1985. She has worked in the software and engineering industries prior to her calling to join the funeral homes. She is currently studying at the American Academy McAllister of Funeral Service towards her Funeral Director degree. She is a Certified Cremationist and a Notary Public. She and her husband, Al Menard, have a son, Alfred Max.

Cremation as a Choice